VA60-24 is the largest option in the VA60 range, able to run up to 24 valves. For such large capacity, it is a low-priced high-quality irrigation controller that is very simple to operate. With VA60-24, an exact control of the time and start of irrigation – just when the plants need water – is ensured. The irrigation time is adjusted for each valve with the rotary switch and is started by pushing a button. If automatic starts are required, the VA60-24 is available with a time-switch that can be adjusted to fxed irrigation times, or a tensiometer may be connected that will start an irrigation when the soil or the irrigation mat has dried out.

With the VA60-24, it is possible to set a separate start for each valve. This is highly beneficial as not all plants need water at the same time. There is a diﬀerence between the various cultures in the house or in the developmental stage of the plants. Unique for the irrigation controller VA60-24 is the possibility of starting irrigation in every single irrigation group separately, just when the plants in this group require water. By connecting an external sensor such as a tensiometer or a start tray, the valve will start independent of the remaining valves in the irrigation controller. 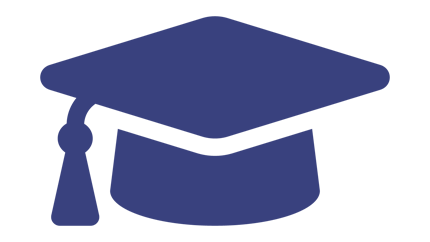 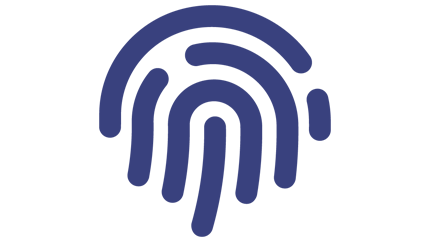